What’s Your Sign? This Company Is Building a Workplace Culture Based on Astrology and the Myers-Briggs 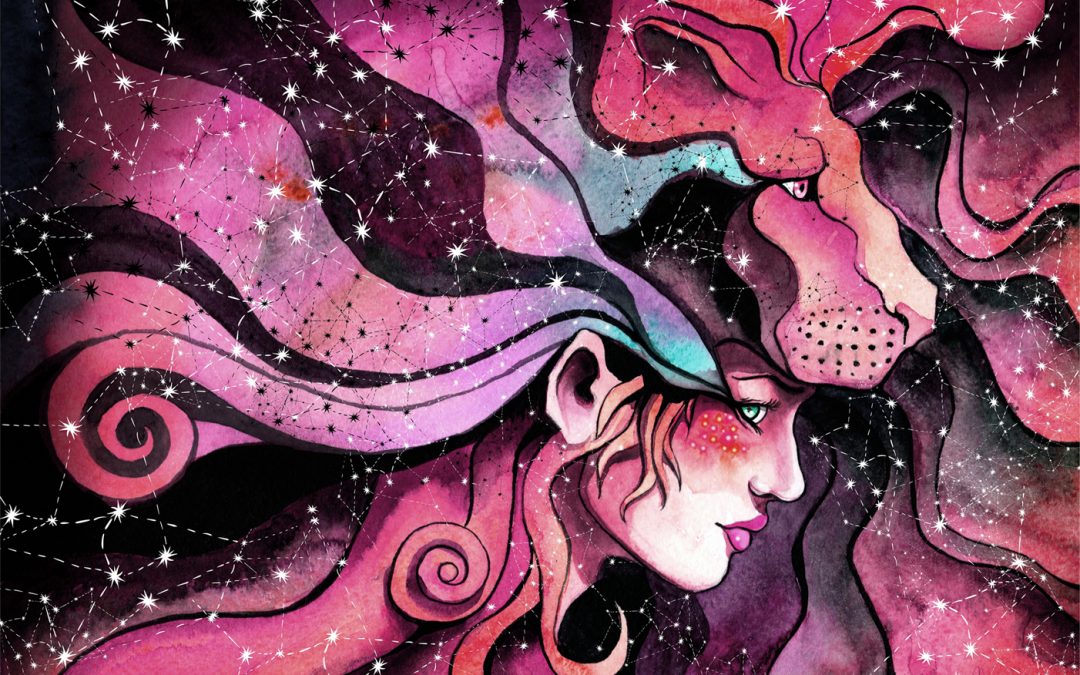 The team at CLEVER, the influencer marketing agency behind the social media success of #Batkid, doesn’t hold anything back. Aside from private information, such as salary and SSNs, the team’s philosophy is pretty clear-cut: Get to know one another, well beyond “hope you’re doing well!” work emails.”We believe in giving open and immediate feedback directly to the individual, not waiting to talk to her manager or for a scheduled review,” says CLEVER founder and CEO Cat Lincoln. “Keep it respectful, but just say it—if it’s already true, then saying it out loud doesn’t change anything except making it easier to address.”

That need for open and positive communication is what led to the marketing agency’s unusual management focus: the Myers-Briggs Type Indicator and astrology. While still asking for traditional résumés and cover letters, after the interview process, office interactions are almost totally held together by the 16 types in the MBTI, which the team combines with traditional astrology to form what Lincoln calls “Office Astrology.””Having the shared language of ‘Office Astrology’ gives us a shorthand to clarify things,” she says. “For example, if someone is a MBI Extrovert, we all understand that she may need to get on the phone and talk things out. Conversely, someone who is a MBI Introvert isn’t bored or uninterested, he just needs time to process and come back with ideas. It helps us avoid all kinds of time-consuming misunderstandings.”

New hires spend their first week learning the language, which includes identifying their Myers-Briggs type, Strengthsfinder strengths, and, for fun, different identities in their regular astrology, like which Disney princess is associated with their sign. The idea is to interpret how your personality traits affect your communication style, with the goal of creating the most efficient and positive workplace environment possible. At the end of every year, each employee’s Office Astrology is reviewed to find differences and similarities in types, and how they’ve affected performance. Being upfront about strengths, which naturally leads to honesty about weaknesses, has helped eliminate smaller office quibbles, which Lincoln has found to be a major plus to their unorthodox system. “When you start with the premise that everyone will hear everything, you eliminate a lot of opportunities for gossip or politics,” she says. “And if things start to get political or gossipy, someone will point it out in a very public way. It’s very self-policing. Secrets aren’t currency, they don’t have any value.”